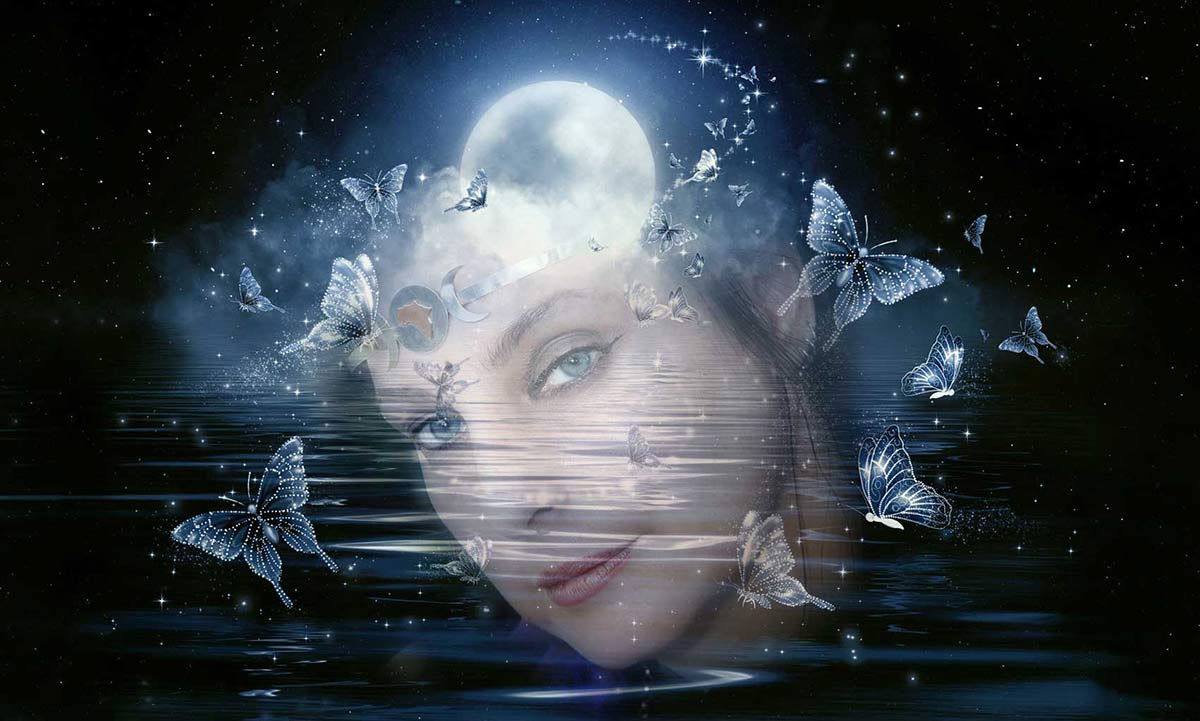 “My Soul is Alive” by Unknown Artist. Donna Darkwolf, my Fleur de Lune, Dreams of Butterflies and the Moon. 08 December 2007. 11:11:16 PM
Another one of Donna's favourite evening songs for a slow waltz after dinner.

If I heard this melody wafting from her office, I knew that if I looked in there, Donna would be gazing out at her garden, swaying gently,
as a flower in the breeze.

This is a letter Donna Darkwolf sent out to her friends, colleagues and students announcing her intention to Re-Invent Herself on a New Path.

Welcome to The Deep End.
It is ALWAYS Deeper than You Think

i was 35 and filled with energy, vitality, a sense of urgency, vibrancy and most importantly, vision.

youth and strength, power and beauty.

i remember hosting the first Pagan Fayre in 1997 at my large and luxurious home I shared with my husband Babh Catha 888. our garden housed 120 people.
The Mother Temple, the Temple of 8, seated 60 people comfortably.

the Fayre had 15 stalls. It may sound a little now but it was a lot way back then. and even today when people boast 50 stalls or so it is seldom pagan goods they sell.
only pagan related craft were allowed. then there were of course tarot readers, Indian head masseuses and so on.

the Fayre attracted no less the 500 people including curious neighbors and the police.

i was happy when people came into my space, cooed about my art, and wished they were me.

i never saw it as an invasion of my space.

after 4 yrs of marriage my husband closed the doors of the Temple of 8 on grounds of privacy.

this did not deter me. I found a mansion in Houghton to work from.

Circle of the African Moon’s Mother Temple became the new Temple Home.
Its doors opened in 2003.

i did not mind people in my space. In fact, I basked in it. It added another dimension of satisfaction in my already exciting life.

Transferring The Mantle of Leadership and Service

however, the Circle of the African Moon’s Sister Temple will open its doors at the Winter Solstice of 2012 in Johannesburg.

do I have regrets?

after 15 years of serving the public, I no longer want people to covet my art, wish they were me and invade my space.

where I am going to live is a small town-house.
I will not have a temple or a temple room.
I will not even have an altar, save for a small piece of dedicated space on a bookshelf.

was there ever a battle?

i have nothing to prove to anybody. There was a time I needed and sought approval.

now I wish to morph, to hold my aura close and not be noticed.
I want to blend in at the supermarket in Kenilworth,

i do not need to wear my pentagram gorged across my chest.

i do not wish to wear my big ring – the insignia of ‘darkwolf’.

other leaders have been created or found their way into leadership positions. they will dance to the tune of their own vision.

and so I ruminate on my past, my triumphs and my shortfalls.

but I never wonder if it was all in vain.

i have had all the necessary time, and financial security, in order to be freed from the shackles of
regrets we accrue before the moment of our own death.

i have been provided with an advantage, right until this current incarnation’s end.

Fortune Has Smiled Upon Me

the goddess has sent me my beautiful soldier

on 1 November 2007 this remarkable, kind and gallant man, strode into my life.

my guardian. my protector. my lover. my soul-mate. my very own flight lieutenant.

and my personal “minion”. I refer to him as my minion because he is always doing things for me and us,
and ever since franco introduced me to the movie “Despicable Me” and those lovely, funny MINIONS who all do Gru’s bidding

i can always have a joke when addressing franco by starting my request, advice or whatever with: “Minion…”

and because franco is very good at accent impersonations, he always responds in the
high-pitched, jabbery gobble-de-gook of “minionese”, which is so funny and keeps me rolling in laughter.

The Path of Donna Darkwolf

i have always known why I have chosen my path.

i WILL to use this privileged lesson well.

and I wish my lesson to be respected.

i neither want, nor need any emotive driven interaction –

the rags of remorse get us nowhere.

let there be some insight on the profundity of summer’s desperate attempts at seducing autumn.

i am no longer a side show for curiosity seekers.

i am using this opportunity to further liberate myself from any regrets I may have as a result of any
negative interaction on my part that may have harmed any of you in any way.

i wish to thank each of you for so much you have taught me in so many ways.

i especially want to thank those close to me for your tireless support of me, and the privileged road we have traveled together.

too much good has come from the many years i served as a voice of the goddess.

is it time for my voice to be silenced?

It is Time for Me to Sing

and now I live to sign the masterpiece of my life.

And My Soul is Alive

08 December 2007. 11:11:16 PM
This piece of music was what Donna wanted to slow waltz to on our patio.
The first time we dined outdoors under the stars, since we married.
three weeks previous in November. 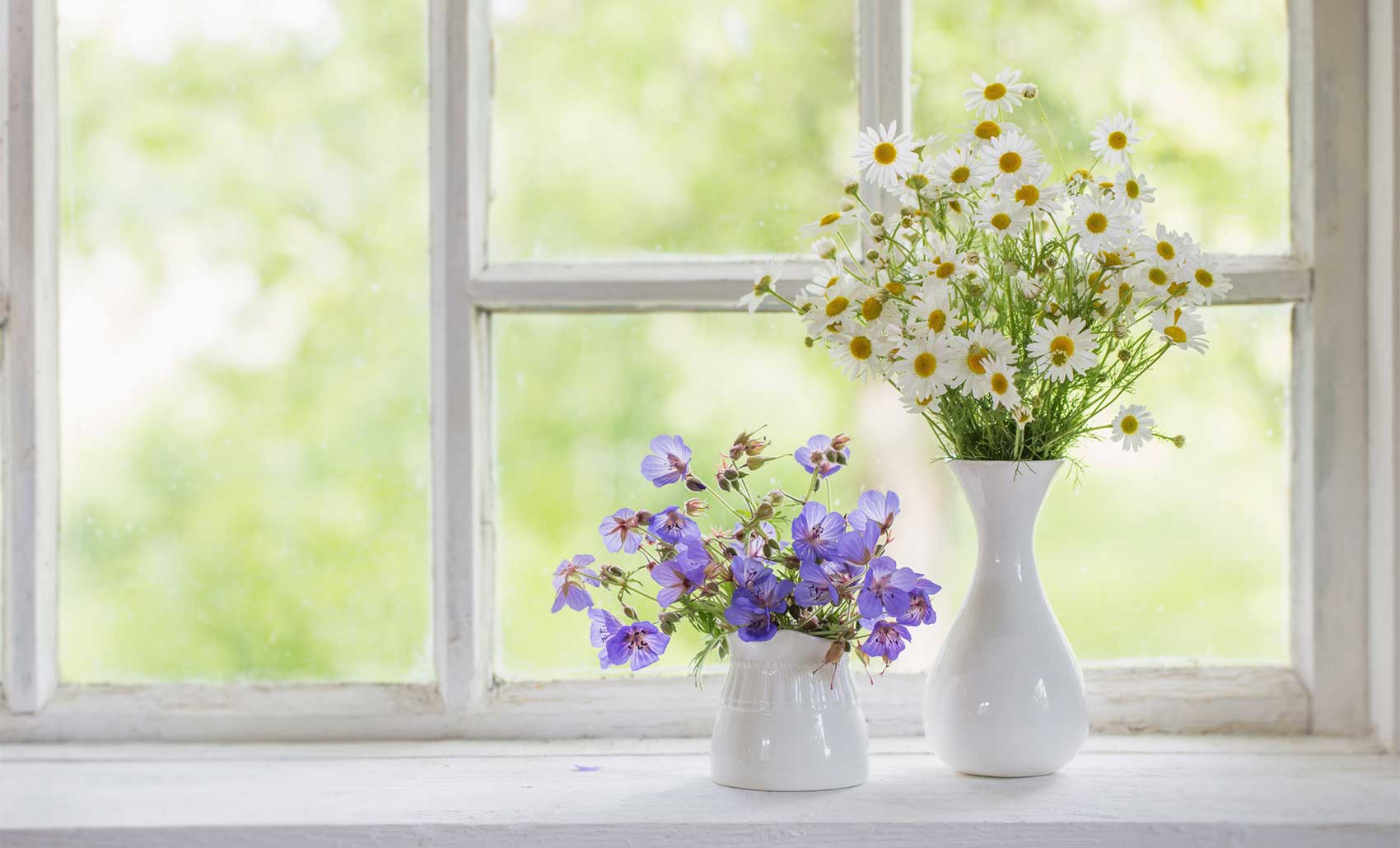 May Flowers for the Donna Darkwolf

From Donna's office window. With her freshly picked flowers, from our garden
Donna loved her gardens and her flowers, and always had bouquets in beautiful vases around the house, as well as having them to decorate her view from her office window which looked out across our lawn.
While she was writing, I would often discover her gazing wistfully, at her garden.

"It brings me great peace and joy... and relief from thinking and writing", she would explain.

NEXT: I Prefer Magic