"Breath of Angels" Recording of my flights on a Huey H1 Helicopter Gunship, that Donna gifted me after she had travelled on. Enjoy!

"The Breath of Angels. Everywhere For One Thousand Yards. For You - Donna Darkwolf" 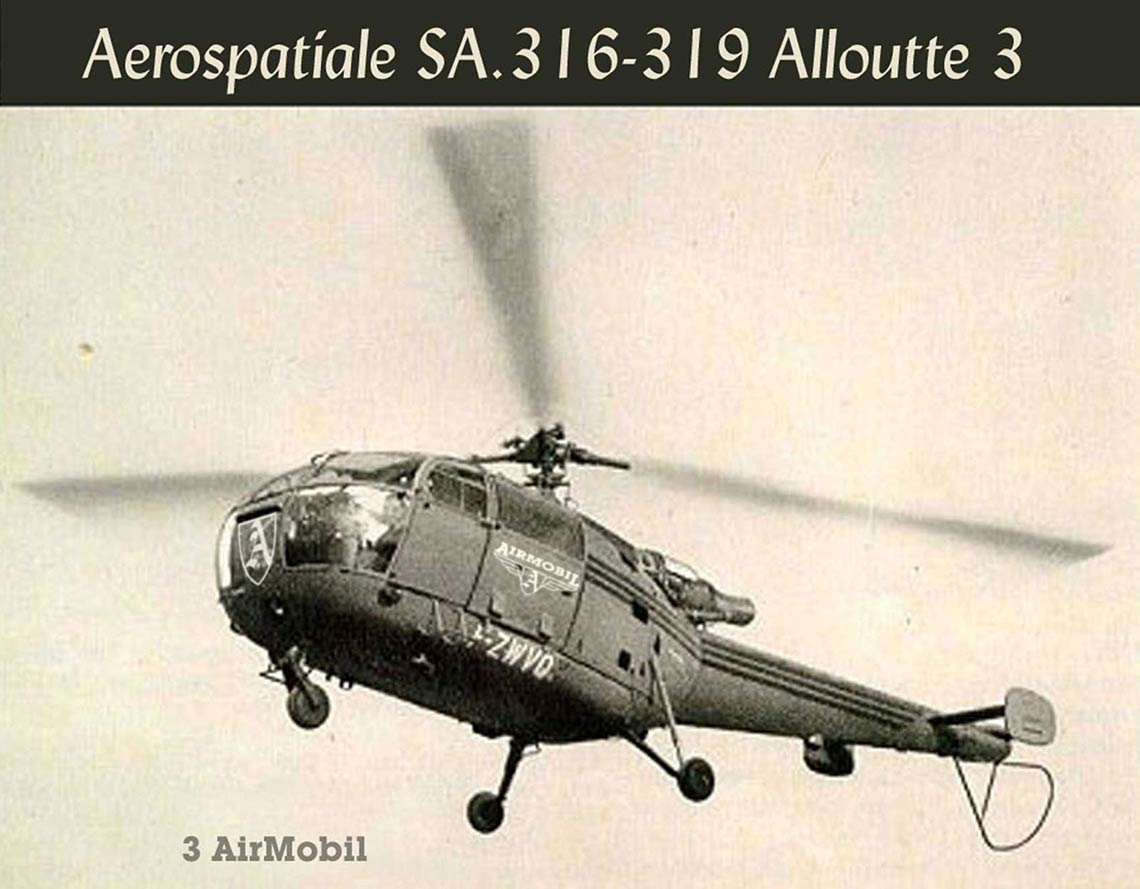 Gravity's Angel is my "Office in The Sky".
Our Motto: "Live in The Air - Die by Fire"
As we board - we kiss Her hot cold skin -
And She takes us to places we've never been
We pray for Her.
For only She can return us safely.
We Love Her
For only She can protect us from danger
We are Thankful to Her
For saving our Collective Arse's
We Worship Her
Because, She is All We Have - between Life and Death.
She is One of Us.
And we fight to protect Her.
For without Her, we are Lost.
Our AirMobil 3

This track may sound noisy. THAT'S BECAUSE IT IS!

This soundtrack best approximates my experience of trying to listen to my music with my head-phones on - inside the cabin.

Donna had bought me two tickets to take a flight on this Huey H1 gunship, that takes groups on flights out over Table Bay.
She wanted me to re-experience my Army time on helicopter gunships. And she had also expressed the wish that I
scatter some of her Ashes on my flight.

My first flight was a recce to see how I was going to do the scattering. But I was riding inside the cab at the door. The Pilot, Francois was a drinking buddy of mine, who had flown gunships in Rhodesian Air Forces 7th Squadron. Which was fortunate. On my second trip, because I had had experience in flying in the Door-Gunner position,
I requested Francois to allow me "ride shot-gun".

Customers are not usualy allowed to ride on the outside of the ship - for safety reasons. But I had done this in the Army for almost two years.
It was like being "back at the office".

It also meant that I would have the opportunity to scatter some off Donna's Ashes out over the Table Bay.
Thus fullfilling one of her several requests, regarding her Dust-Off.

A gunship is a daunting, and dangerous environment. Theoretically, helicopters are not meant to fly. That they do is a testament to engineering ingenuity.
Many things can go wrong with the machine.
The men who sail upon them are a special breed, I think.
To fly into combat in gunship is exciting - Is there a nagging thought?

I do not know. I never had one. I Never Think Twice!
I never have to. I was well trained.

My Flight with an Angel - To Donna Darkwolf's Dust-Off

Getting airborne. The Recce flight.

Low pass along Milnerton Beach. That black shadow in the middle of the pic is us.

Low-level flight across the waves. On my next flight I will set Donna free, HERE!

It looks flat - but we are actually climbing rapidly up a hillside flying at nap of the earth - that is as close to the deck as you dare.

Our shadow chasing us

Listen: The Breath of Angels - Everywhere - For a Thousand Yards... 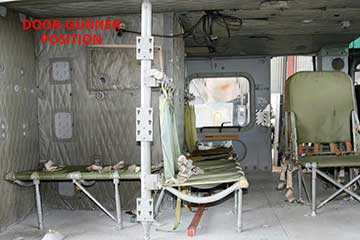 This cavity at the rear of the cabin accommodates the Door Gunner. To distribute Donna's Ashes, this is where I will be seated on this second trip. Where the others passengers cannot not see me. Perfect. 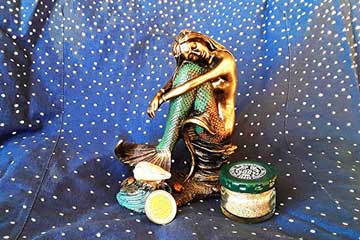 After my first recce, I came home and did a ritual for Donna with her ashes, and her Little Mermaid. Her Ashes have to be in this small tight bottle so that the down-wash from the blades do not rip the bottle out of my hand. 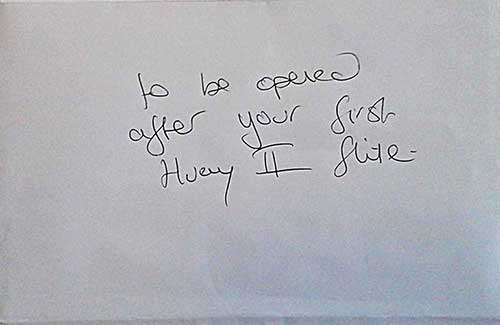 I took this enevelope with me on the first flight, so that I could open it on my return landing. So exciting to see what HAS Donna done next?

It was exciting to fly with her. Almost as exciting as flying with Donna Ragazza Mia.
My Shiny Wife and my 3 AirMobil ship will live with me to the end of my Days.

" The Breath of Angels. Everywhere. For One Thousand Yards".